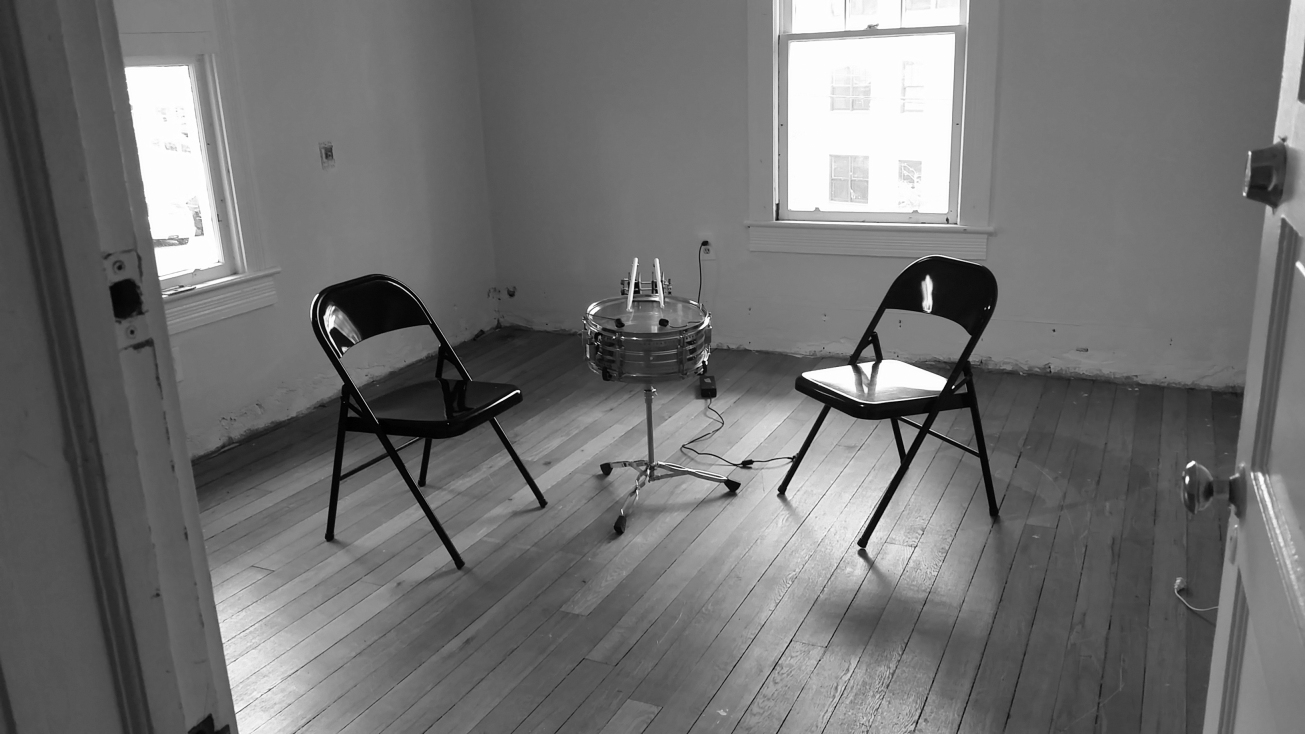 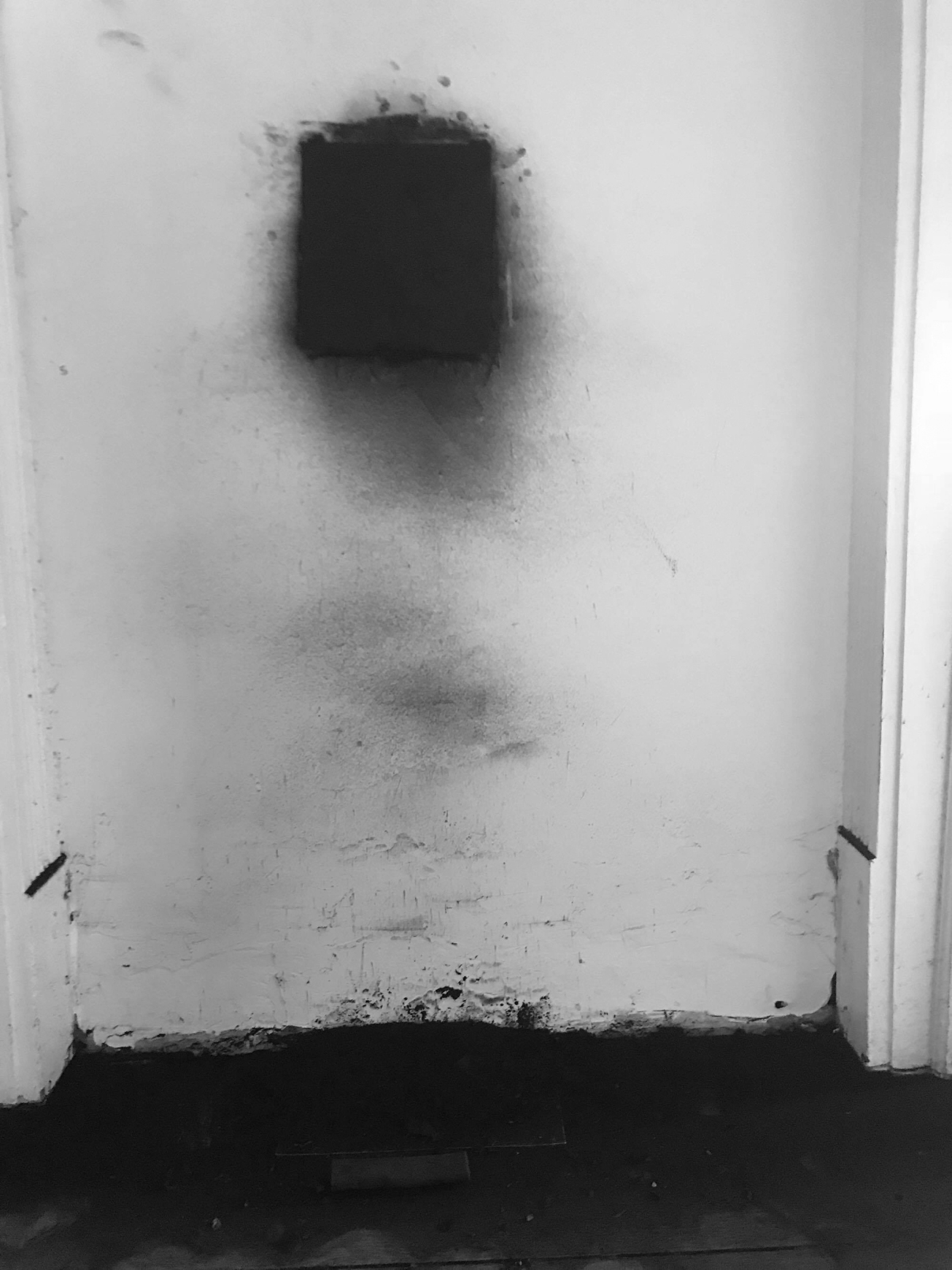 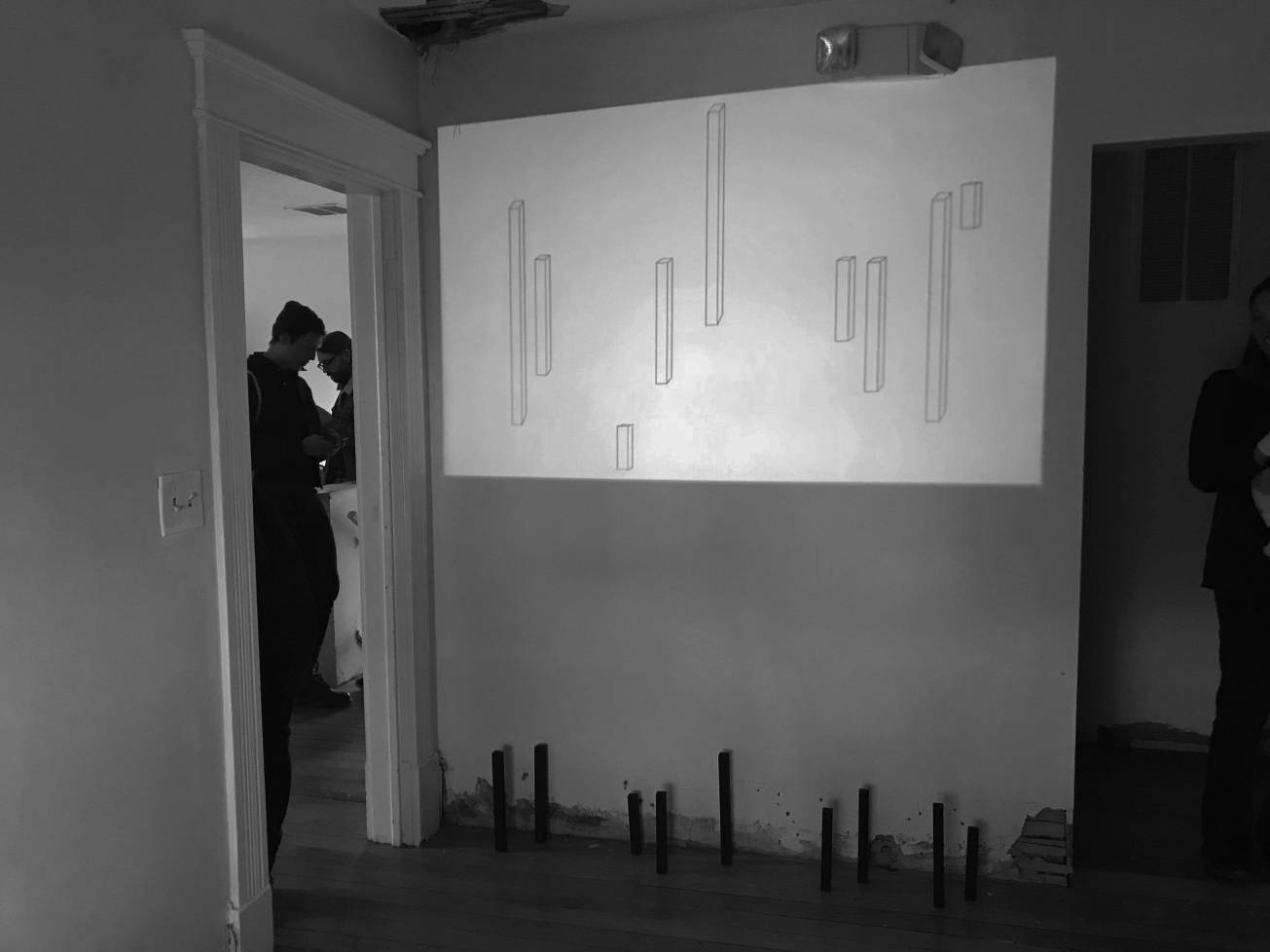 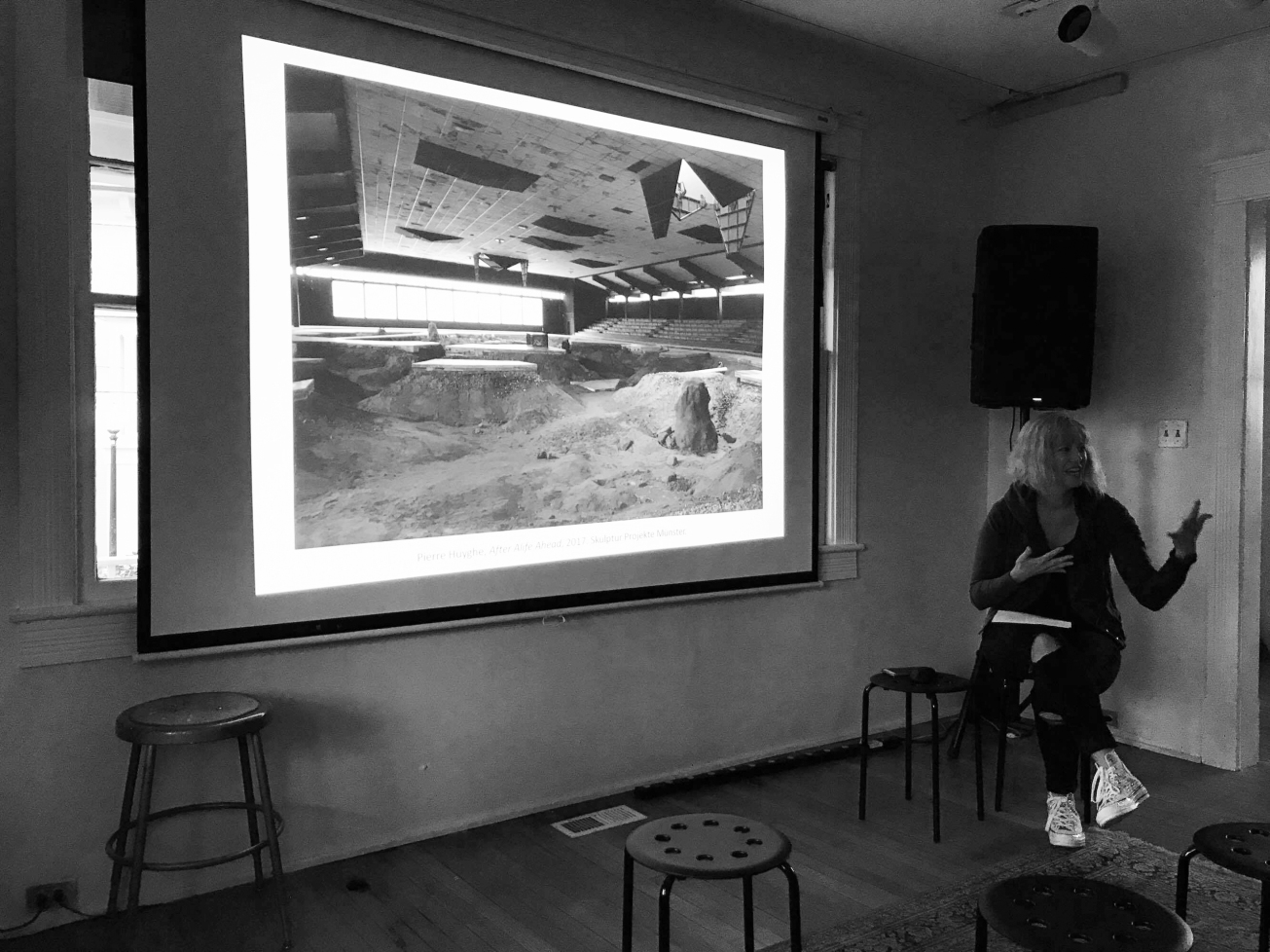 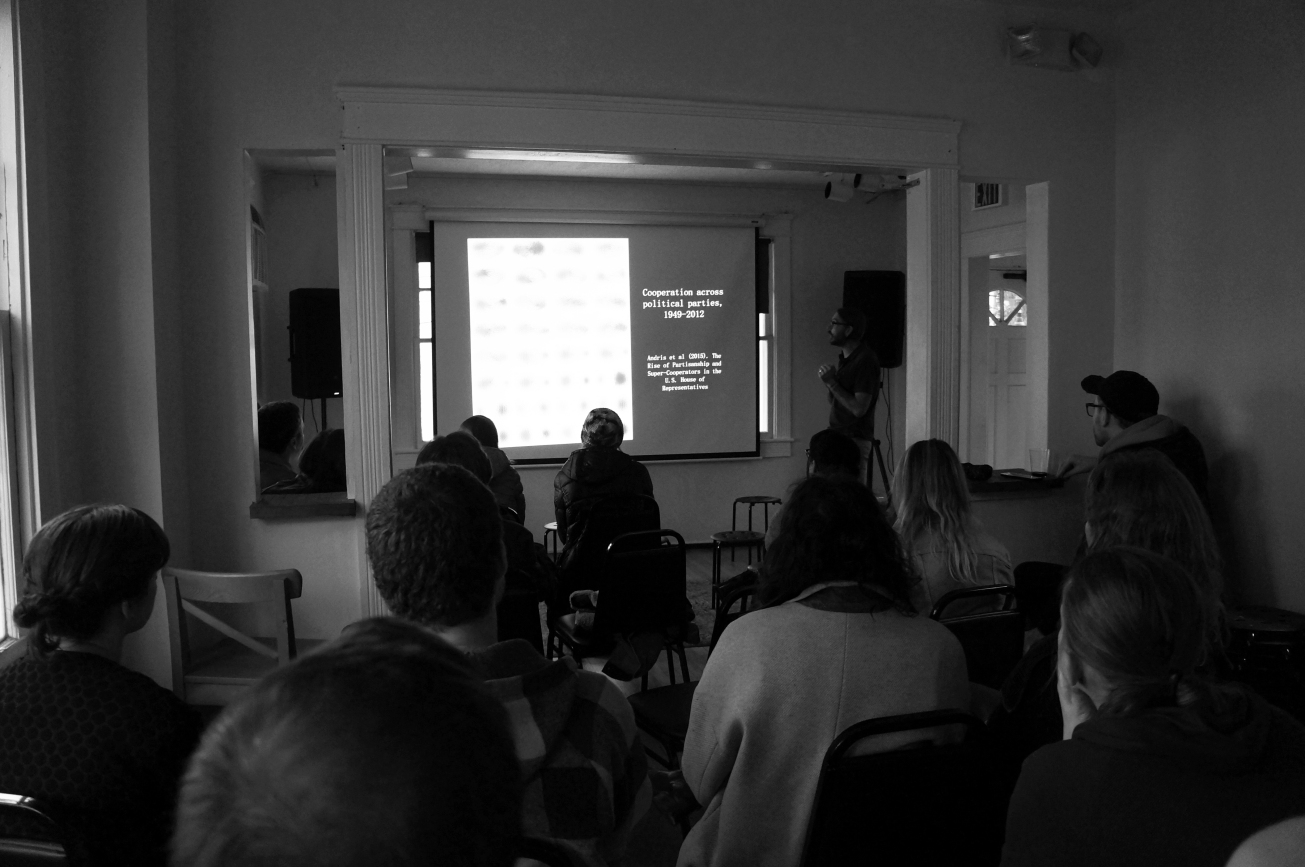 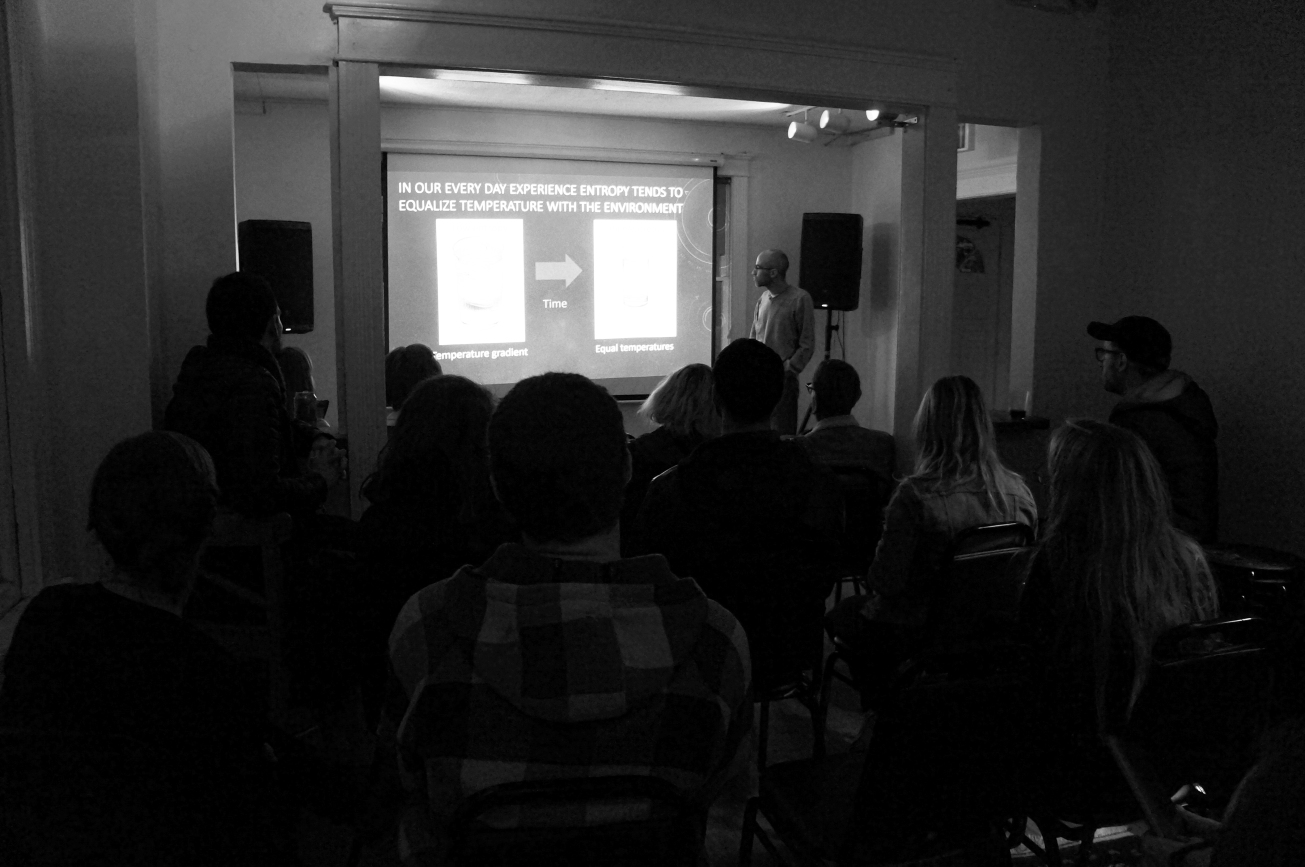 equilibrium: a system reaching a state of maximum entropy

Entropy is a measure of the disorder and randomness of a system. It was introduced in the 19th century through the study of thermodynamics, a branch of physics. Scientists such as Ludwig Boltzmann gave entropy a statistical basis. In 1877, Boltzmann defined entropy to be proportional to the logarithm of the number of microstates corresponding to a given macrostate. A microstate is the detailed state of a physical system, a description of the positions and momenta of all the atoms. A macrostate, on the other hand, is a state description relying on the macroscopic properties of the system: it’s temperature, pressure, volume, internal energy and the like. Each macrostate (as a closed system) has many possible microstates. The number of microstates is the number of different ways the inside of the system can be changed without changing the outside. According to the second law of thermodynamics, the macroscopic state of a closed system (macrostate) varies in time, until ultimately the system reaches a state of maximum entropy – which is called the state of statistical equilibrium. This underlies the tendency for all matter and energy in the universe to evolve toward a state of inert uniformity. The concept of entropy has been employed in fields as diverse as telecommunication systems and environmental systems.

Tropisme is inviting two artists, a curator, a philosopher and two scientists to collaborate on an event exploring entropy. Through art installations, performances and talks, the investigation of the concept will crisscross different areas of expertise and might serve as an entropic system in itself.

Paz Beniamini is a postdoctoral researcher at the George Washington University. He mainly works on topics in high energy astrophysics such as Gamma Ray Bursts, r-process nucleosynthesis in the universe and formation of Neutron star systems. He was previously a Chateaubriand fellow at the Institut d’Astrophysique de Paris and he did his PhD with Tsvi Piran at the Hebrew University. http://www.pazbeniamini.wixsite.com/pazbeniamini

Anne-Sophie Coiffet is a French artist and a visual art teacher. She has a Bachelor’s degree in literature and the history of art, and Masters degrees in theater and aesthetics. She has worked at various cultural institutions and art publications in Sicily, London, Spain and France. Currently, she is working toward a Ph.D. in aesthetics while also producing various graphic, editorial and video projects. annesophiecoiffet.com

Sara Dittrich (Baltimore, MD) is an interdisciplinary artist creating objects, installations, and performances that investigate and amplify the dynamic rhythms of the body, and the interconnected patterns that reside in everyday life. She received her BFA in interdisciplinary sculpture from the Maryland Institute College of Art (MICA), and has exhibited her work in numerous exhibitions, including venues such as Washington Project for the Arts, the Urban Institute for Contemporary Arts, and the Walters Art Museum. www.saradittrich.com

Bryce Huebner is an Associate Professor of Philosophy at Georgetown University. He completed his PhD in philosophy at UNC-Chapel Hill, and carried out postdoctoral research in Psychology at Harvard, and in cognitive science at Tufts. His research focuses on issues in the cognitive, biological, and social sciences. And by drawing on insights from Buddhist philosophers, anarchist theorists, and cognitive scientists, he hopes to show that philosophy can serve as a tool for improving the world we live in.  www.brycehuebner.weebly.com

Betsy Johnson is a curatorial assistant at the Hirshhorn Museum and Sculpture Garden in Washington, DC where she has worked on exhibitions such as Robert Irwin: All the Rules Will Change, Ragnar Kjartansson, and Mark Bradford: Pickett’s Charge. She is ABD in the Department of Art History and Archaeology at the University of Maryland and has curated exhibitions locally for the Washington Project for the Arts, the Arlington Arts Center, Metro Micro Gallery, and The Art Gallery at the University of Maryland, College Park.

Maxim Mai was born in 1982 and grew up in an industrial city in the former Soviet Union and later Kazakhstan. In 1998, he moved to Germany with his family. Throughout this period, he was interested in mathematics. After high-school he attended Bonn University, where he studied physics, mathematics, and astronomy. In 2012, he obtained his PhD in theoretical nuclear Physics. Presently he is working as a PostDoc at George Washington University exploring various aspects of strong interaction.

Anne-Sophie Coiffet, Sliding, video on wall and parallelepipeds on floor, 2016.